You are here: Home / Archives for Exodus to Israel 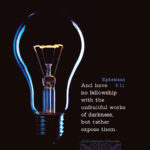 In my last post, we talked about where we are in prophecy right now. We also introduced who Babylon is. “And I saw a woman sitting on a scarlet beast which was full of names of blasphemy, having seven heads and ten horns. The woman was arrayed in purple and scarlet, and adorned with gold […] 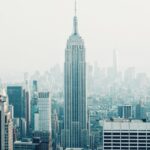 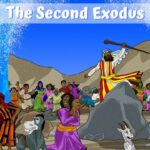 In this video class, originally presented over Zoom, Anne Elliott goes through the Scriptures which mention the Second Exodus, in order to explain what it is and when it is expected to happen. Be sure to download the handout. 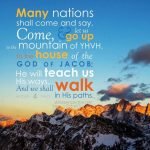 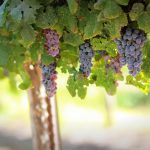 Author Anne Elliott, from Homeschooling Torah, has published a series of YouTube videos about the hope of the restoration of Israel, as well as some thoughts about what we can do while we wait for the Messiah’s return. 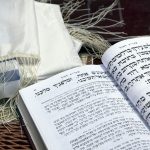 Author Anne Elliott, from Homeschooling Torah, has published a video and an extensive list of helpful resources for learning the Hebrew language. 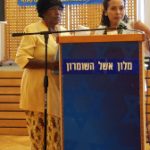 Following are thoughts penned by Ephraim and Rimona Frank upon the conclusion of the Second B’ney Yosef Congress.  They are published with permission. This post was originally published at natsab.com. Overview of the Second Bney Yosef National Congress The dedication of the First Temple in Jerusalem took place on the 7th month, during Succot, and […] 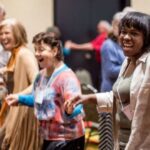 An entirely unprecedented event is taking place this weekend in Florida. The modest gathering of B’ney Yosef  (Sons of Joseph) could signal the beginning of a new relationship between Jews and Christians, transforming a millennium of mistrust into brotherhood and friendship.

The stated goal of the B’ney Yosef North American summit in Tampa, running from March 4 – 6, 2016, is to “to focus the efforts of awakening Ephraimites in North America toward a long-expected reunion with other Ephraimites and with Judah”.